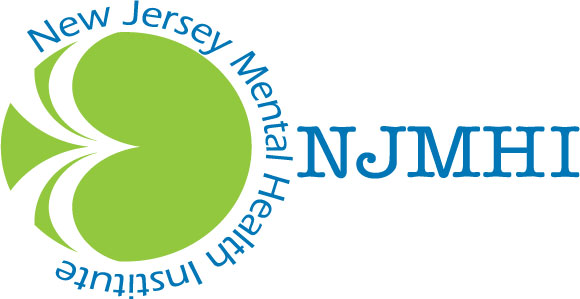 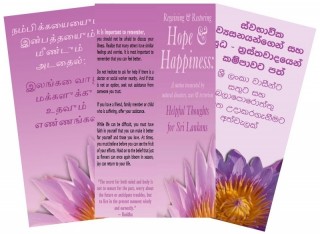 NJMHI Reflects on 2004 Tsunami and Efforts, Impact Made 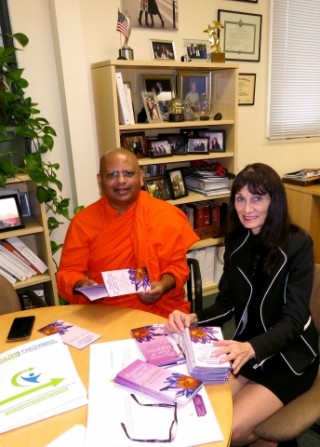 As a result of this project, NJMHI expanded its focus to ensure availability of, access to and delivery of culturally competent services to a variety of other minority populations. NJMHI also did business as and launched the National Resource Center for Hispanic Mental Health in 2006 to address the nationwide lack of availability, access to, and provision of quality mental health services for Hispanics, and to heighten awareness, acceptance and understanding of mental illness throughout the Hispanic population. The National Center was operated under the auspices of the Institute with the guidance of a National Board of Advisors, and the leadership of the Institute’s Board of Trustees.

Through the fostering of partnerships with educational institutions, private industry, government agencies, advocacy organizations and family support groups, the National Center’s influence extended its reach to providers across the nation and even occasionally, the globe with presentations at international venues in Argentina, Egypt and Greece. Training sessions focused on sharing best practices in attracting, engaging, retaining and serving Hispanics in a culturally and linguistically appropriate and competent manner.